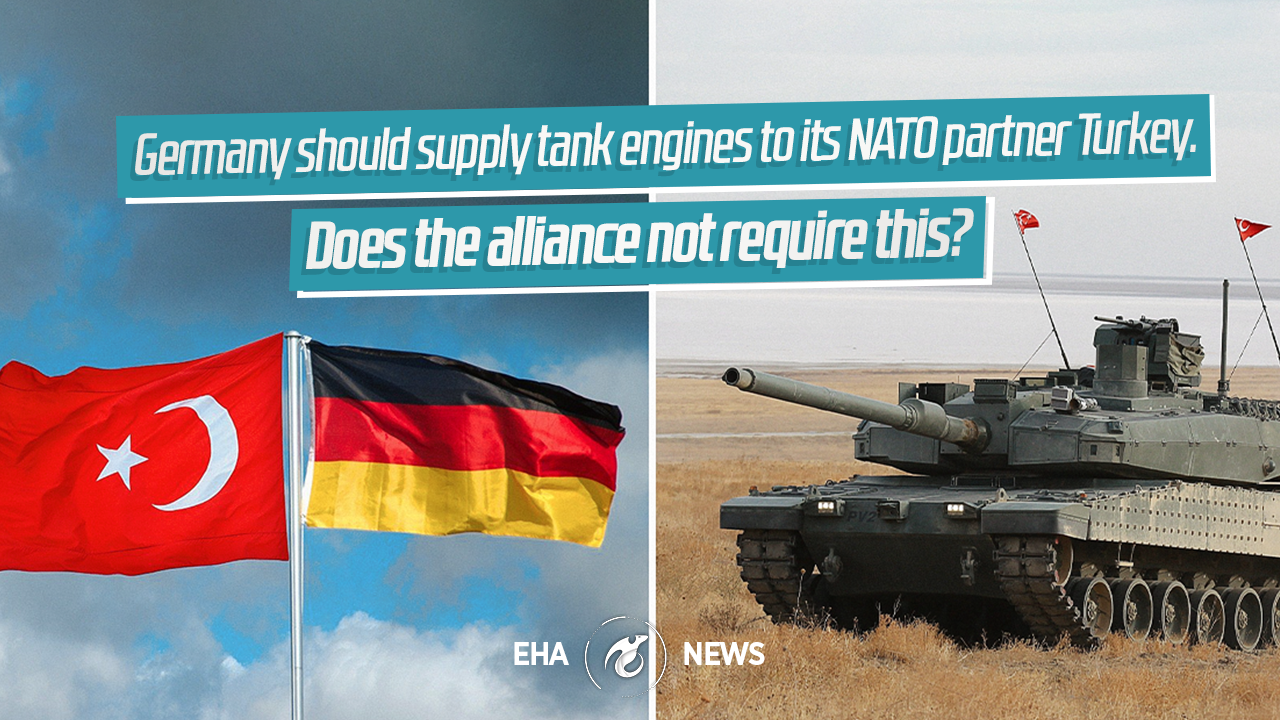 NATO member Turkey continues the development of its main battle tank Altay. But one critical problem about this project is the engine of the MBT. Even though Turkey develops its own tank engines such as "Batu", the initial engine for Altay will be imported from abroad.

According to Turkish defence industries president İsmail Demir, an agreement has been reached with South Korea regarding the purchase of the tank engine - while NATO allies continue to impose embargos. German Chancellor Olaf Scholz visited Turkey to meet with President Erdogan. In this visit, he talked about cooperation and a joint position against the Russian invasion of Ukraine, but still signalled that Germany's embargo on tank engines for Turkey won't be lifted.

Turkey is a key partner at defending NATO’s southern and eastern flank. In the previous years, the Turkish military industry suffered from embargos over various kinds of arms including main battle tank engines, surface to air missiles, some spare parts of armed drones etc. To increase in solidarity and readiness to protect Europe and the NATO from possible threats, increasing arms deal transfers and secession of limitations and unfounded embargos will play crutial role.

Germany as a strong NATO ally in Europe should play its part in the alliance. Ending the embargos and providing tank engines to Turkey will be critical support to a NATO partner. Turkey purchasing tank engines from Germany will strengthen the defence cooperation between two essential NATO partners, Germany and Turkey. 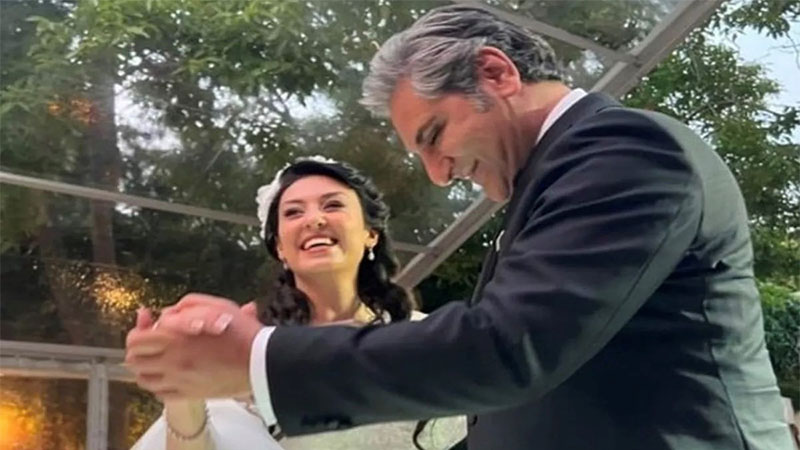